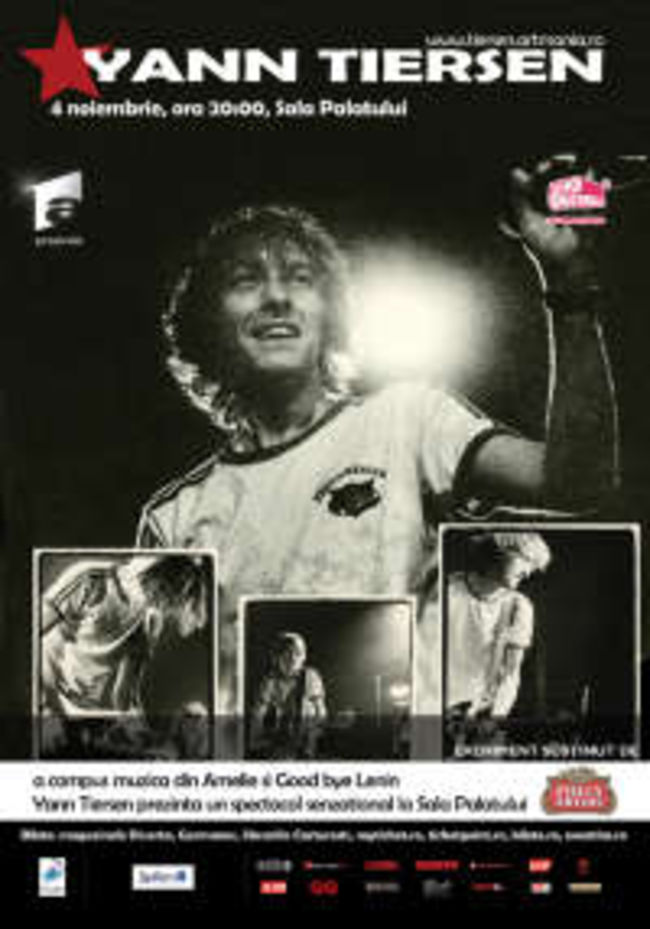 He has nine studio albums and three recorded concerts in his 14 year career. In 2004 “Yann Tiersen & Shannon Wright” is coming to the public and „Les Retrouvailles” in 2005. Last year he composed the soundtrack for Tabarly, a beautiful documentary about the french yachting pioneer, directed by Jacques Perrin.

Yann Tiersen is associated with „Noir Desir”, „Red Cardell”, „Bastard”, and „The Divine Comedy”,  Neil Hannon’s british band. He is a member in  „This Immortal Coil” a tribute for the legendary “Coil”. He plays these days with “Orka”, a very interesting experimental band from Faroe Islands, in a tour through Germany and Poland.

His live performances vary greatly. Sometimes he is accompanied by an orchestra and many guest collaborators. Others, usually accompanied only by a drummer/bassist and a guitarist, with Tiersen switching seamlessly between piano, accordion, and violin for his lighter songs and electric guitar for his louder pieces.

In Bucharest, Yann Tiersen will have his live band with full instruments setup. Christine Ott will be there too with her onde Martenot instruments. It’s going to be a special evening on that day in November. 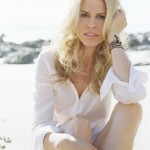 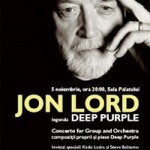 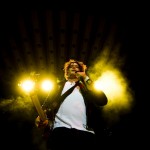