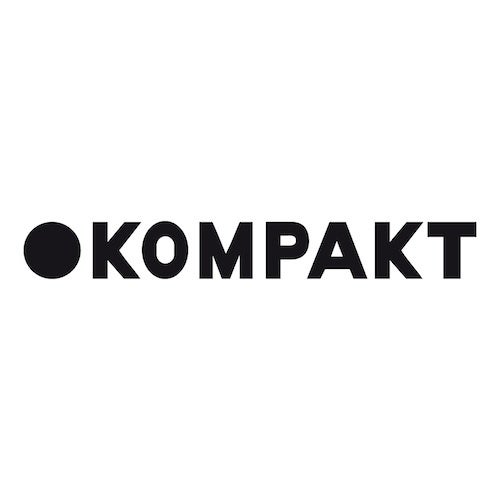 6 years ago4 months ago

On the 5th and 6th of June, thousands of freedom and music lovers gather around for the 3rd edition of Blaj aLive, in one of Romania’s most important historical and cultural sites – the Liberty Field.

The 2015 edition announces special Kompakt artists on the Electronica Stage – the music label responsible for making Germany the electronic trendsetter of the decade. Blaj aLive crowd will be animated by the electrifying vibes of 4 acts considered the best of German electronic music: Michael Mayer, Saschienne, Justus Köhncke and Thomas Fehlmann.

Michael Mayer (DJ Set),  DJ, producer and remixer, remains one of Germany’s core celebrities in dance music. The co-owner of Kompakt label played in front of millions of people, but still spends his weekends travelling around the globe. He began his career in Cologne, during the early 90’s, initiating a collaboration with a local DJ adversary, Tobias Thomas. Throughout his 15 years career, Michael contributed to the evolution of electronic, dance and techno music, while investing great talent and passion in every gig. “A DJ has a certain responsibility. He has to play progressive, contemporary music and combine it with the past. It is all about entertaining people, but you must not under challenge nor overstrain them. You must be subversive and play music that no one would have ever dreamt of listening to voluntarily at the club. You are both, entertainer and educator.”

Saschienne (live) is the musical duo formed by DJ Sascha Funke and his wife, Julienne Dessagne. More then an one off band project, this is a partnership meant to stay – the genius Techno auteur Sascha Funke and the multi-talented instrumentalist/singer Julienne Dessagne (who also released as The Twins on Hippie Dance, the label run by the Pachanga Boys) have created a deep musical project displaying the harmony and bliss of any great love.

Kompakt line-up is completed by Thomas Fehlmann (live), swiss-born composer/producer who lives in Berlin, and has been active in electronic music as far back as the 1980s and is one part of the legendary music group The Orb. Along with him, Justus Köhncke (live) – producer, singer and entertainer who surfed across several music genres from punk rock to acid, ballads to techno. Today he is well-known for developing his own sci-fi-techno-disco production style.

A tribute brought to the contemporary and vibrant trends of electronic music will come to life at Blaj aLive. The essence of german clubbing will keep the crowd aLive and pump up the good energy on the Liberty Field.

Tickets are already for sale in Eventim and MyTicket. Blaj aLive is initiated by Bosch-Rexroth and organized in partnership with Blaj Municipality and the Alba County Council through ″Augustin Bena″ Cultural Center in Alba.