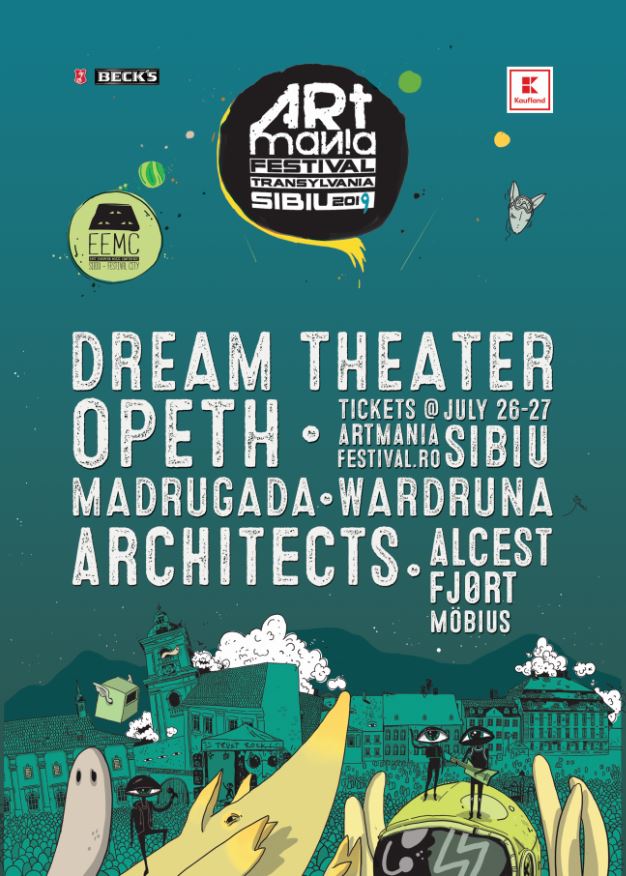 As a premiera for Romania, starting with its 15th edition, ARTmania Festival will implement the concept “Donation for invitation”, in order to support a social cause that the festival has elected for that year.

Therefore, with the exception of the organizing team, all festival attendees will have access only by buying a day ticket/pass, or, for invitations holders, by paying a fraction of the cost to a charity. The sums paid will go straight to this charity’s account.

For 2020, the charity that ARTmania Festival endorses is the building the first Oncology and Radiotherapy for children, the first one built in the last 30 years in Romania, a project of the “Daruieste Viata” Association.

On the artistic part, ARTmania Festival 2019 had a couple of other premiers:

During the period of July 26-27, 2019, rock wrote the musical lovers’ story in Sibiu, by presenting well-known acts as well as local artist. Apart from the shows in the Large Square, music fans could take part in parties and alternative concerts, with free entry. These were held in different pubs across Sibiu or in the Small Square, part of the 3rd edition of  East European Music Conference & Showcase Festival: Blue Velvet, Gramofone, Maru, JazzyBIT, Am fost la munte si mi-a placut or Coma.

The concerts were completed by a variety of cultural events where festival attendees had free entry based on their festival wristband:

Along with its partners and sponsors that have made the story of ARTmania Festival real this year, a team of over 300 employees and volunteers has worked intensely, against time, to offer the best experience to the audience every festival day.

During the ARTmania Festival the East European Music Conference also took place, the first local international music conference, dedicated to professionals in the music industry. With its third edition, the event is a meeting spot of the Romanian music industry with some of the most important European cultural actors and some of the most important experts in the field 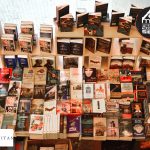 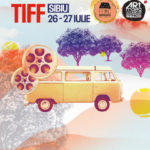 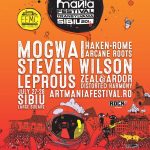