2 weeks and we will rock at ARTmania Bucharest Blast 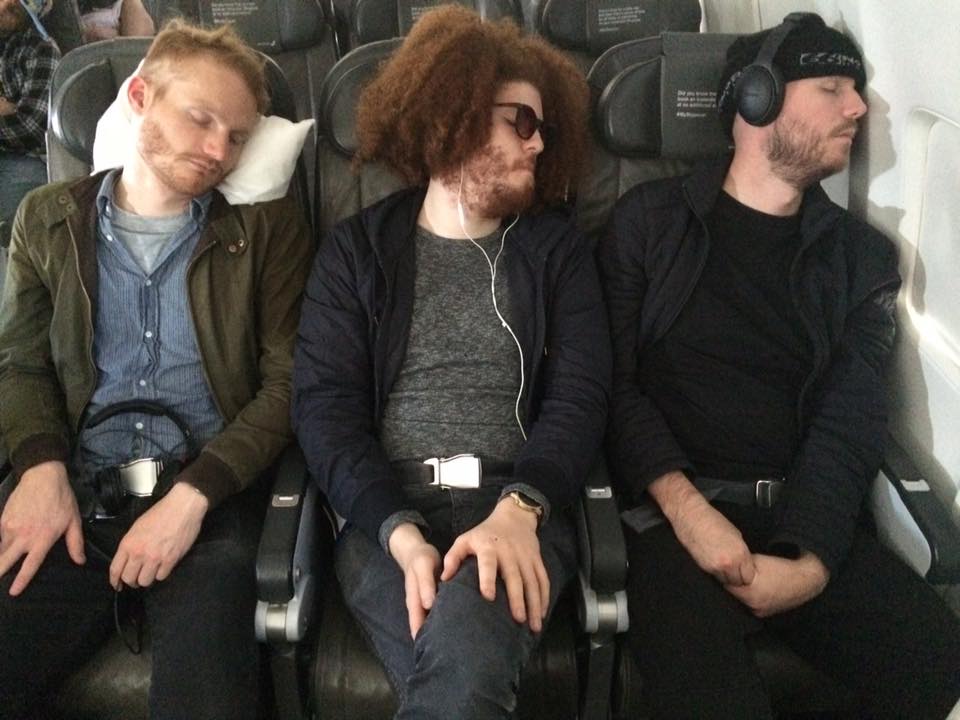 4 years ago5 months ago

Within Temptation & Agent Fresco are joining the first edition of ARTmania Bucharest Blast in two weeks. 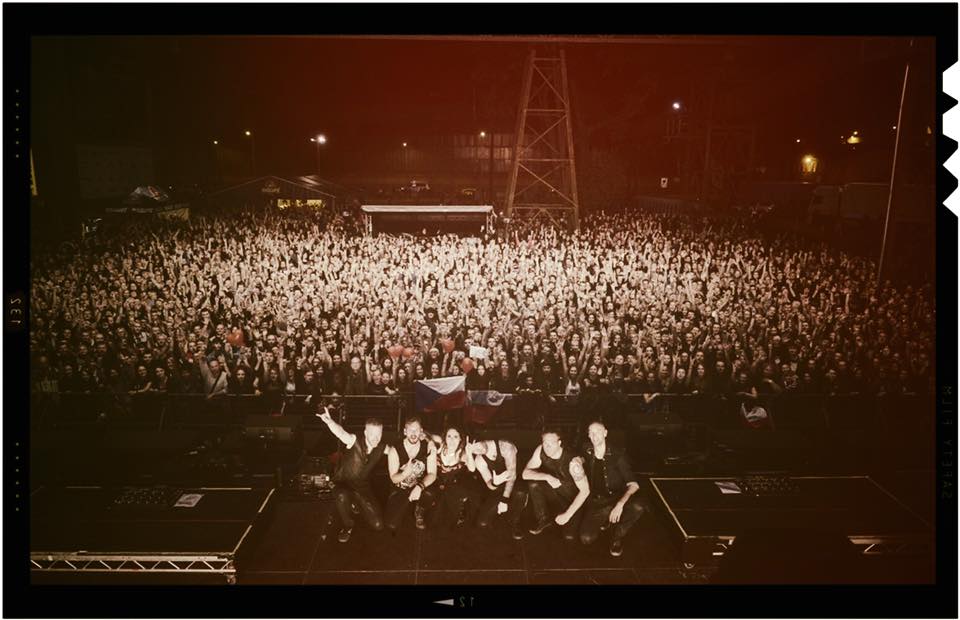 We’ve been stalking Within Temptation around the summer waiting for them in Bucharest to celebrate their first headline show in the Romanian Capital. After Alcatraz Festival, M’era Luna, Dutch Valley Festival and Baltic Open Air, ARTmania Bucharest Blast follows, long waited event after the end of ARTmania Festival Sibiu. 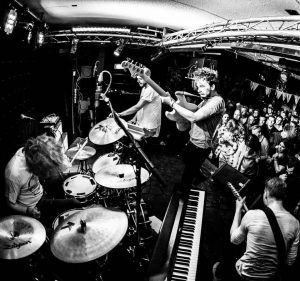 n the same time and space, Agent Fresco is going on the road starting tofay (August 19) and will be live for 16 european shows, finding ARTmania Bucharest Blast, September 3, on their touring map.

Available tickets start at 120 lei (27 euros) are shared with Eventim, Myticket, IaBilet and Kompostor networks or can be found at ARTmania Bucharest office.

Looking forward to see you again!